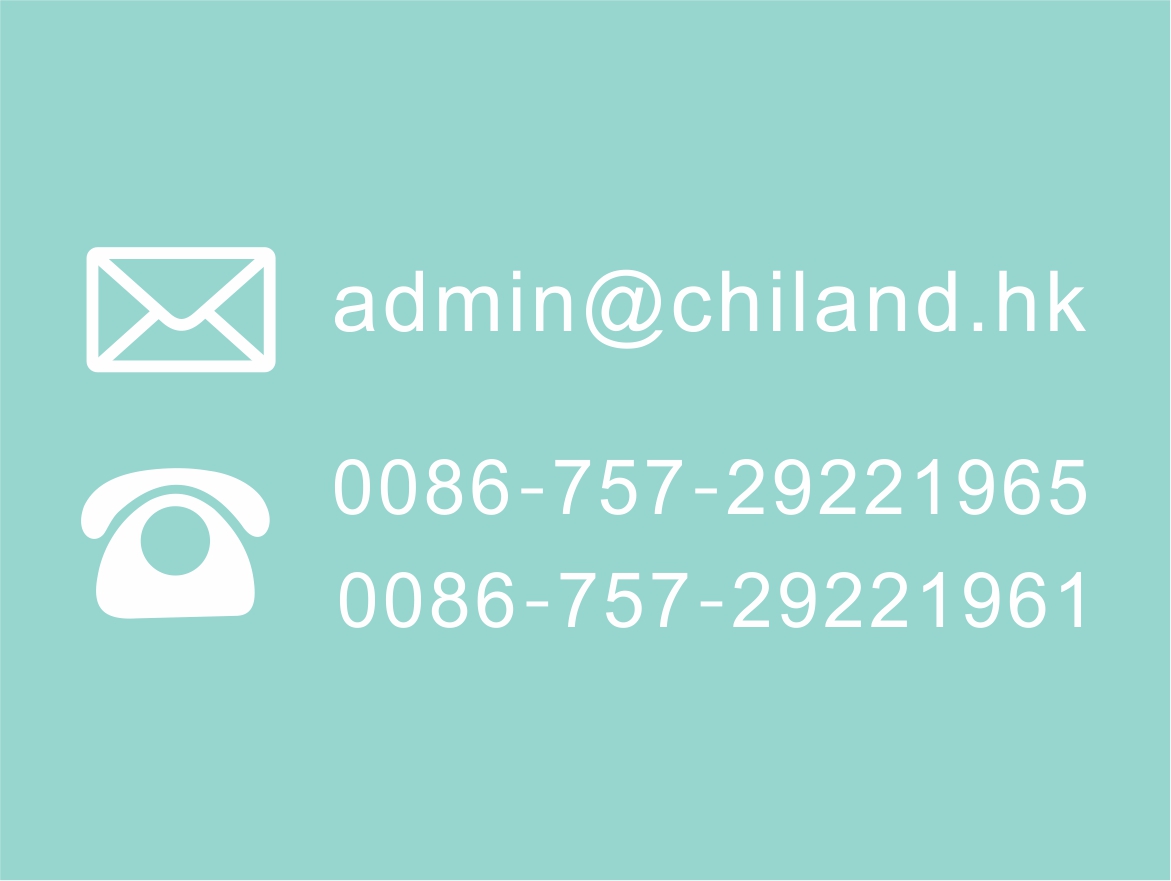 (Reuters) – Lauren Taylor is figuring out what’s required to run a mattress store in the age of a deadly pandemic.

As of May 4, when Indiana Governor Eric Holcomb allowed more parts of that state’s economy to reopen, customers were able again to flop down to test the firmness of floor models at Holder Mattress Co.’s two stores. But after studying the logistics and hygiene requirements, Taylor decreed only one customer or group can shop at a time since everything needs to be sanitized between buyers.

She still hasn’t figured out home deliveries for the mattress retailer. Taylor, whose grandfather started the business 73 years ago, isn’t willing to send her workers into people’s homes or dispose of old mattresses—a personalized service to help distinguish a business like hers.

For now, she’s asking customers to pick up mattresses or have them delivered to their door. She said she hopes they’ll be tolerant, since “nobody wants to have a king mattress dropped in front of their door.”

Holder Mattress’s sales took a huge hit in April because of coronavirus-related lockdowns, with sales down almost 70% from 2019 to just under $25,000 for the month.

The company is one of millions of small businesses in the U.S. facing an uncertain future after the new coronavirus shut down shops, restaurants, schools and travel in the world’s biggest consumer economy. Over the next 12 months, Reuters will chronicle the journey of several small businesses owners around the United States.

Taylor and other small business owners who are working out their own reopening plans find themselves sometimes making up the rules, to fill gaps left in government plans.

There are some obvious guidelines, like requiring masks, limiting numbers allowed inside establishments, and spacing customers out in the store.

But home delivery is a gray area, and a sore spot for Taylor. She knows some of her competitors are sending workers into homes for deliveries, but she’s more concerned about the risks.

“We’re going to need to adapt as we go along,” she said, adding that she hopes to “ease back into traditional delivery service later in the month.”

One thing helping Holder Mattress through this crisis is what allowed the business to survive in the age of internet mattress sellers and big box stores.

For Taylor, the question now is how long it will take for business to get back to normal. “We need customers to be willing to come in and shop like they used to,” she said.

During the shutdown, she experimented with new ways of doing business, including creating a YouTube channel here where she explained “adjustable bed bases,” and which pillow a “stomach sleeper” might prefer.

Holder has gotten a lifeline from two different emergency programs designed to help small businesses through this crisis – just over $100,000 from the Payroll Protection Program, and an expected $282,600 Economic Injury Disaster Loan, which has been approved but not deposited.

Taylor said this will be crucial in paying bills and continuing to pay workers. She didn’t lay off any of her employees, and continued to pay their health insurance.

The company has a line of credit with their bank, based on mortgages for two of their buildings, but she wants to avoid using that if possible.

Taylor said, “If there’s a second wave of this pandemic that could shut us down in the fall or winter, that could be catastrophic.”

But she also thinks the crisis could help her in the long run, by making Americans think more about where their goods are made.